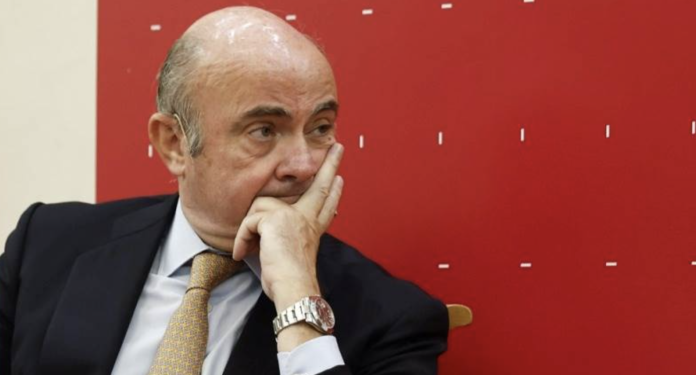 De Guindos noted that markets could be underestimating inflation persistence. He also noted ECB economic forecasts will be similar to the European Commission’s projections released earlier in the day, adding a «technical recession» is «very likely.»

Stocks markets around the world rallied, with the Dow Jones soaring over 1,200 points, after the US Bureau of Labor Statistics said the country’s annual inflation rate declined to 7.7% in October.