Nancy Pelosi says Joe Biden should not debate Trump at all 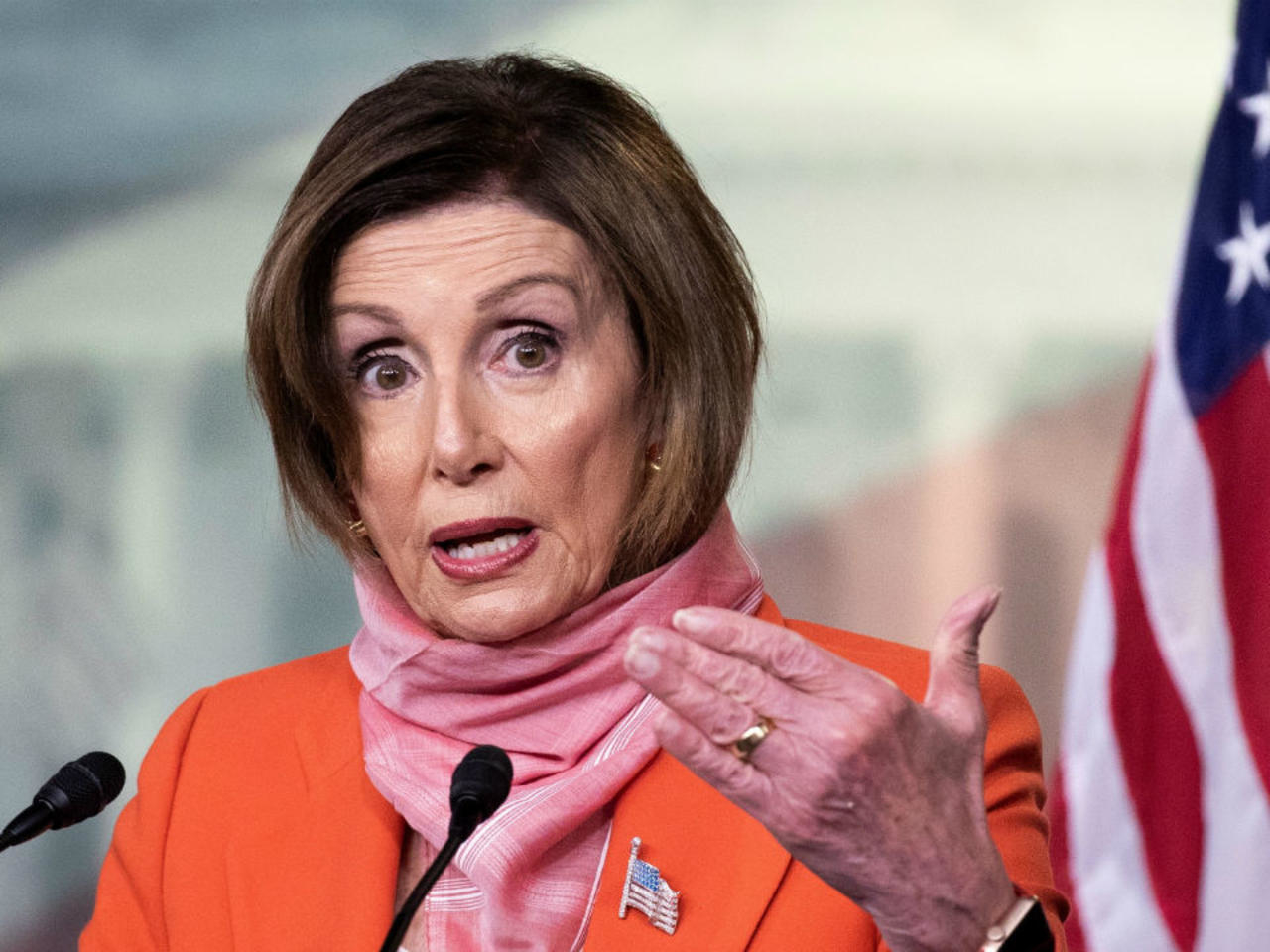 House Speaker Nancy Pelosi on Thursday said Democratic presidential candidate Joe Biden should not debate President Trump before Election Day.
“I don’t think that there should be any debates,” Pelosi volunteered at the end of a press briefing.
Pelosi (D-Calif.) said she wanted debates scrapped to not “legitimize a conversation with [Trump]” because he lacks “any association with truth.”
She also said Biden should deny the president an opportunity to “act in a way that is beneath the dignity of the presidency.”
“I thought what he did in 2016 was disgraceful, stalking Hillary Clinton like that. I was disappointed that the press didn’t say, ‘Go back to your station,’” Pelosi said.
The leading Democrat’s call for Biden to sit out the debates comes after the former vice president’s campaign refused Trump’s request for more than three debates.
Trump senses an opportunity against Biden after using debating forums to crush a series of competitors in 2016. This month, Trump unsuccessfully asked the Commission on Presidential Debates to reschedule one of the debates with Biden to early September, so voters could tune in before casting mail-in ballots.
Trump often claims Biden, 77, is senile, and on Wednesday suggested that Biden be drug-tested before the debates to make sure he doesn’t use performance-enhancing drugs.
Fuente: NyPost