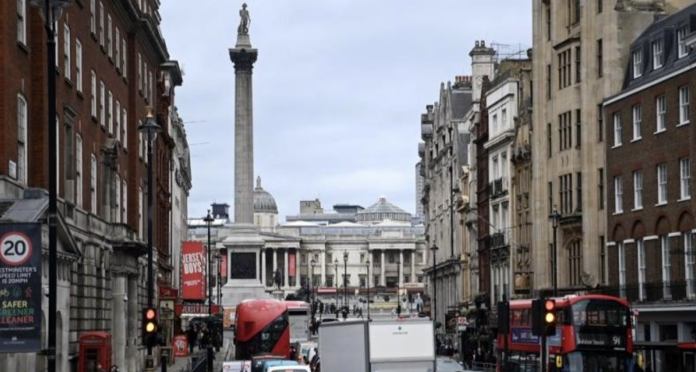 The United Kingdom gross domestic product (GDP) decreased by 0.2% in the third quarter, according to a first estimate released by the country’s Office for National Statistics (ONS) on Friday.

The services sector slowed to flat output, while production slid 1.5% in the three-month period with manufacturing dropping 2.3%.

On an annual basis, the implied UK GDP deflator was up 5.8% compared to the third quarter of 2021. Meanwhile, the ONS monthly estimate showed the UK economy contracted 0.6% in September on a monthly basis, following a 0.1% decline in August.